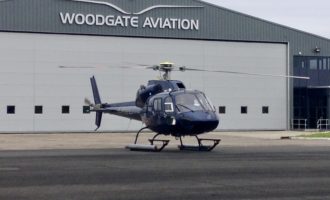 HELICOPTER SHUTTLE TO THE OPEN

Woodgate Aviation and PDG Aviation Services have teamed up to offer a daily helicopter shuttle service and to The Open at Royal Portrush Golf Club in July. The two aviation companies will jointly operate the service from Woodgate Aviation’s private hangar and FBO at Belfast International Airport.  Clients will be able to park at the facility, […] 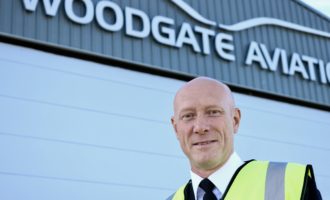 Meet the man who has recorded Investiture ceremonies at Buckingham Palace for 26 years.   Jonathan Edwards has always had a passion for flying and having gained his commercial pilot’s licence in 2010 is now working for Woodgate Aviation which operates from the Isle of Man and Belfast International Airport. In the twenty-six years he […] 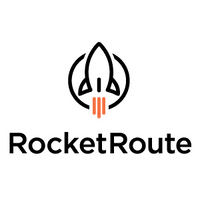 ROCKETROUTE TEAMS UP WITH WOODGATE AVIATION

Woodgate Aviation is continuing to innovate, improve and streamline its operation by teaming up with Flight Planning and Trip Support specialist, RocketRoute.   The UK-based online flight service provides 24/7 support across all aspects of flight planning, filing and management with clients including Dassault Aviation, Rega Air Ambulance and Cirrus Aircraft. Woodgate Aviation will also […] 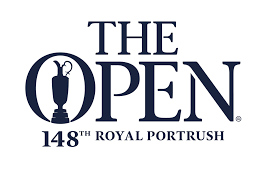 Woodgate Aviation’s big push to win business before and during The Open at Royal Portrush next year has earned unprecedented press coverage. The company was given a Page One slot in the widely-read Belfast Telegraph Business Section along with a double-page spread inside. Business Reporter Ryan McAleer used this year’s successful British Open Golf Championship […] 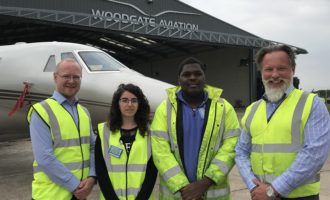 At Woodgate Aviation, we’re nothing if not international and we say ‘benvenuto’ to our guests. Which is why we are delighted to say to Alessia Paoli and Blaise Habumuremyi from Italy: ‘Felice di averti con noi’ or ‘Glad to have you on board.’ Eighteen year-old Alessia and Blaise, who is seventeen, are with Woodgate Aviation […] 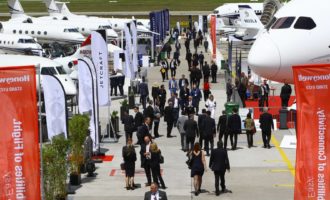 Woodgate Aviation is delighted to be attending next month’s EBACE. The 2018 European Business Aviation Convention & Exhibition (EBACE) is a huge business aviation networking event and will take place from 29 to 31 May at Geneva’s magnificent Palexpo. Thousands of business leaders, government officials, manufacturers, flight department personnel and all manner of people […] 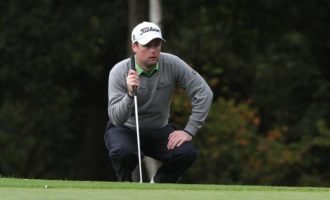 When he steps up to tee off in the Challenge Tour Northern Ireland Open at Galgorm in August, local golfer, Jonny Caldwell, will bear our name on the course. The decision has been taken to continue with the sponsorship of the talented Bangor golfer who chalked up a successful 2017 on the PGA EuroPro Tour and […] 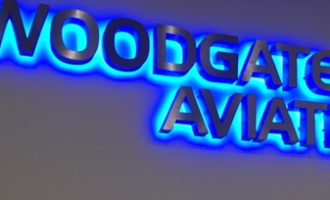 It’s no ordinary signage. It draws the eye long before you come through our front doors, and is the new focal point in our FBO reception. The LED sign is a much smaller but no less effective version of the enormous sign over the hangar doors that’s visible from hundreds of yards away. The new […] 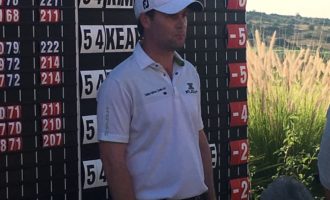