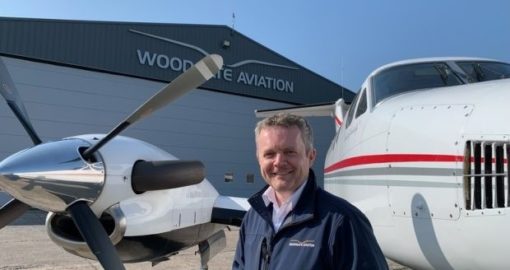 Woodgate Aviation (NI) Ltd, the Belfast based aircraft charter, FBO and general aviation maintenance company is expanding its business after it secured coveted Approved Training Organisation (ATO) status from the UK Civil Aviation Authority (CAA) and has its sights now fixed on making inroads into both the UK and EU markets.

After becoming a UK ATO in 2017, the company has further bolstered its approvals to include King Air type ratings, Britten-Norman BN2T type ratings, Multi-Engine Piston Class Ratings (both single and multi-pilot) Instrument Rating, Competency Based Instrument Rating, instructor training (initial and refresher) as well as examiner standardisation training to soon include Type Rating Examiner on the King Air type (B200) aircraft.

The company, which also manages private jets, has its main base at Belfast International Airport, a general aviation maintenance facility at Newtownards airfield and a private jet hangar on the Isle of Man and has opened the way for a significant boost in business in a highly specialized end of the aviation market.

Woodgate Aviation’s Head of Training, Captain Simon Atkins (40), said that from an initial desire to become self-sufficient in training its own pilots, the company is now going out to the aviation sector nationally and internationally with a simple message: ‘we’re here and you can use us.’

Captain Atkins said: “We’re ready to cast our net much wider. ATO recognition expands the range of aviation services we can offer and that we’re able to do it to meet a small but important niche in the industry where potentially there’s high demand.

“There aren’t many ATOs in the UK and EU capable of providing initial type rating on a Beechcraft King Air or a Britten Norman turbine Islander (BN2T). We saw that gap in the market and we’ve got the formal approvals to fully exploit it.”

Initially, the focus will be on Air Operator Certificate operators when they need to do initial type ratings on the King Air. Woodgate will also provide instructor training on the King Air (TRI), BN2T (CRI) and Multi-Engine Piston (land) aircraft. Additionally, the company will provide approved Seminars for flight instructors and examiners who are required to attend a seminar every three years.

The company, which is now in its 53rd year in aviation, will be able to provide EASA Examiner and Examiner Refresher training in addition to UK CAA approval.

Mr Atkins foresees keen demand. “Once word gets out there, and we begin to win business, it may form a major part of the income stream for Woodgate Aviation and the development of the company.  Although, fixed wing air ambulance, aircraft charter provision and GA maintenance services will continue to be the largest elements of the company, this will be dependent on how much Woodgate’s wishes to expand this side of the business.

“The EU is not that far away. It’s only a few miles down the road in the Republic of Ireland and the company is hoping that with the EU Approvals that we’re getting, we’ll be able to tap into that market. Once providers in Southern Ireland become aware of what we can offer, I’m quietly confident we’ll generate interest and demand as there aren’t that many providers there who can provide the training we can.

“Ireland is the first priority within the EU. Once we’re able to provide the Seminar aspect of the training, we believe that a significant proportion our ATO business will come from the island of Ireland in its entirety.” 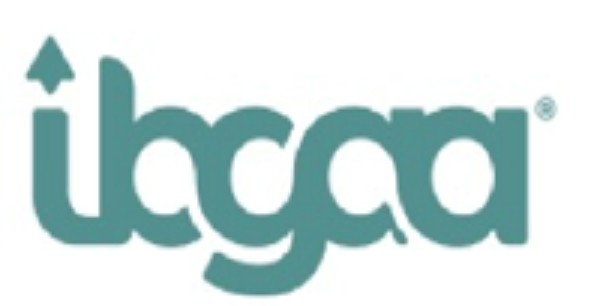